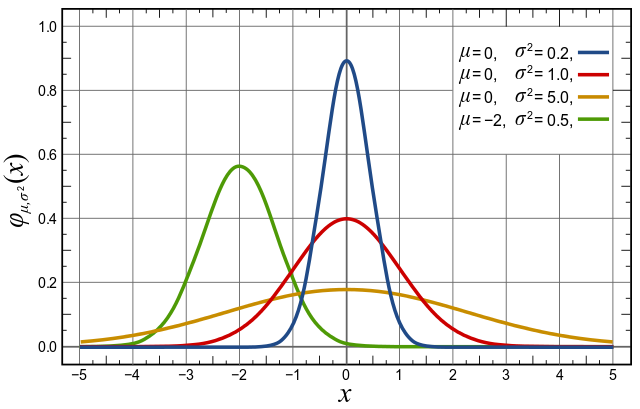 Samples of heights of people, size of things produced by machines, errors in measurements, blood pressure, marks in an examination, wages payed to employees by a company, life span of a species, all of these follows a normal or nearly normal distribution.

We can also get a normal distribution from a lot of datasets using Central Limit Theorem(CLT). In layman’s language CLT states that if we take a large number of samples from a population, multiple times and go on plotting these then it will result in a normal distribution(which can be used by a lot of statistical and machine learning models).

A lot of machine learning models assumes that data fed to these models follows a normal distribution. So, after you have got your data cleaned, you should definitely check what distribution it follows. Some of the machine learning and Statistical models which assumes a normally distributed input data are:

It is also quite common to transform non-normal data to normal form by applying log, square root or similar transormations.

If plotting the data results in a skewed plot, then it is probably a log-normal distribution(as shown in figure below), which you can transform into normal form, simply by applying a log function on all data points. 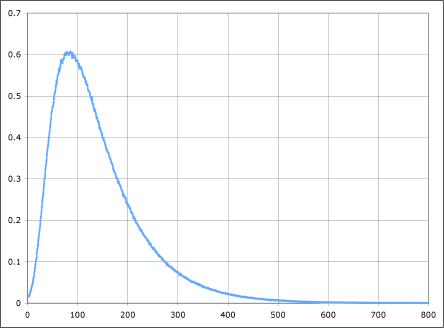 Once it is transformed into normal distributions, you are free to use this dataset with models assuming a normal input data(as listed in above section).

As a general approach, Always look at the statistical/probability distributions as your first step in data analysis.